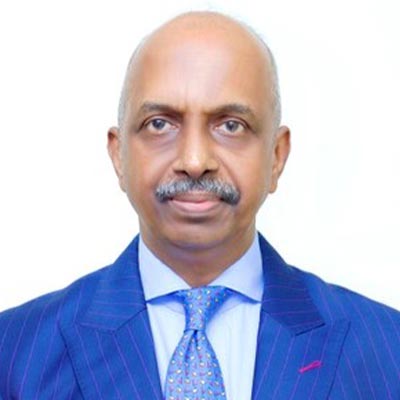 A hardcore wind energy professional, Dr PKC Bose has many 1st time hat-tricks in his credits. He has successfully commissioned the three most reputed German Corporations, in India, for close to 3 decades of his professional life. Dr Bose is like a ‘Brand Ambassador’ for German Mittelstand (SME) Companies in India, as he has been instrumental in settling down many German Mittelstand (SME) Companies in the country. Dr Bose has been featured two times consecutively in the Forbes Magazine, in 2011 and 2012. As the first Indian, who got inducted as a Senator into the Senate of Economy, Germany, Dr Bose has been invited to participate as a VIP Guest at the Nobel Peace Prize Forum in 2018 in Oslo, Norway. He was also invited by the Norwegian Parliament for a discussion on renewable energy policies in December 2018.